With Christmas just around the corner, The Mirror have released a Christmas TV sneak preview of the best things on the box this festive season, featuring We’re Going on a Bear Hunt!

The special animated adaptation of We’re Going on a Bear Hunt will be airing on Channel 4 on Christmas Day, produced by the makers of hugely-popular The Snowman and The Snowdog animation, Made with exquisite, hand-drawn animation, this ‘breathtaking’ film is set to enchant a whole new audience with its story of perseverance, optimism and a love of nature. Don’t miss it! 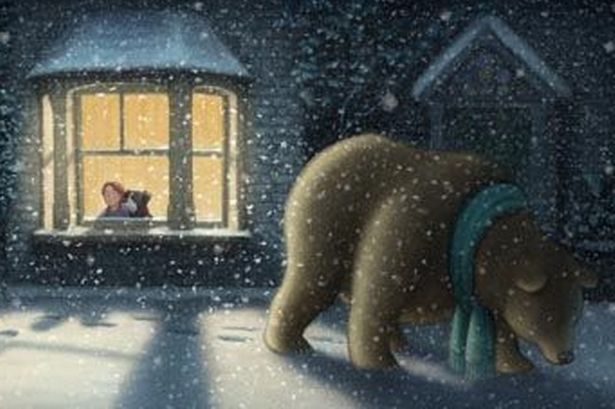